Reclaiming Indigenous Paths to Health in Times of Planetary Crises: From Colonialism to Climate Injustice and COVID-19 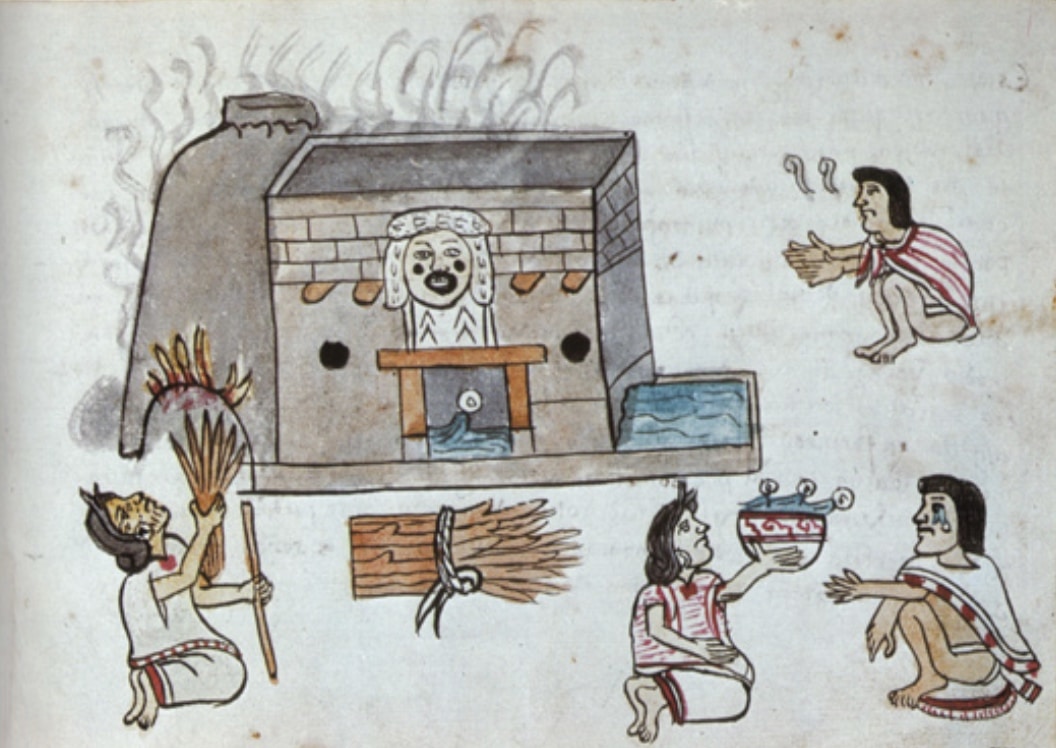 We live in unsettling times of converging environmental and health crises. Globally, from climate change and mass species extinction to the spread of both chronic and communicable diseases—now including COVID-19, we face catastrophes that compel us to rethink life and health as a whole. As ‘modern’ societies grapple with a seemingly ‘unprecedented’ planetary chaos, now preceded by an indefinite suspension of the ‘normal’ way of life (given COVID-19), Indigenous Peoples locate these crises differently, as part of a long sequence of devastating environmental disruptions and pandemics spreading from the onset of violent conquest to the climate and health injustices of globalization’s (neo)colonial and settler colonial present.

Being distinctively and particularly impacted all along, Indigenous resistance and resilience find strength in the embodied knowledge that another world is possible outside and beyond the colonial present of environmental and health injustices. This other, Indigenous world, is rooted in an encircling notion of whole health that has been passed down by Indigenous ancestors through generations of survivance and struggle, even in the face of relentless colonial and patriarchal aggression, including systematic attempts to erase Indigenous cultures, practices and knowledges. While richly diverse, many Indigenous Peoples share a holistic vision of health based on reciprocity and care of the sacred relations among the health of the land, the community (including humans and non-humans), the body and the spirit. From Indigenous knowledges, illness and instability come from imbalances among relations, including among societies and with Mother Earth.

As modern societies are forced, however painfully, to pause their frantic pursuit of ‘economic growth’ at all costs (often in ways that aggravate systemic injustices), we must ask not how to ‘restart’ the same system that has been destroying lands and disrupting the climate for centuries while failing to address many of the world’s basic health and nutrition needs. Instead, we must ask; how do we reclaim other visions and knowledges that can guide us to healthier, more just and sustainable futures?

In this webinar, Indigenous knowledge-bearers, Martha Many Grey Horses and Marcelo Eduardo Zaiduni Salazar join moderators Mindahi Bastida and Leonardo Figueroa to discuss the challenges to Indigenous health from past to present crises, as well as alternatives based on Indigenous whole health approaches. 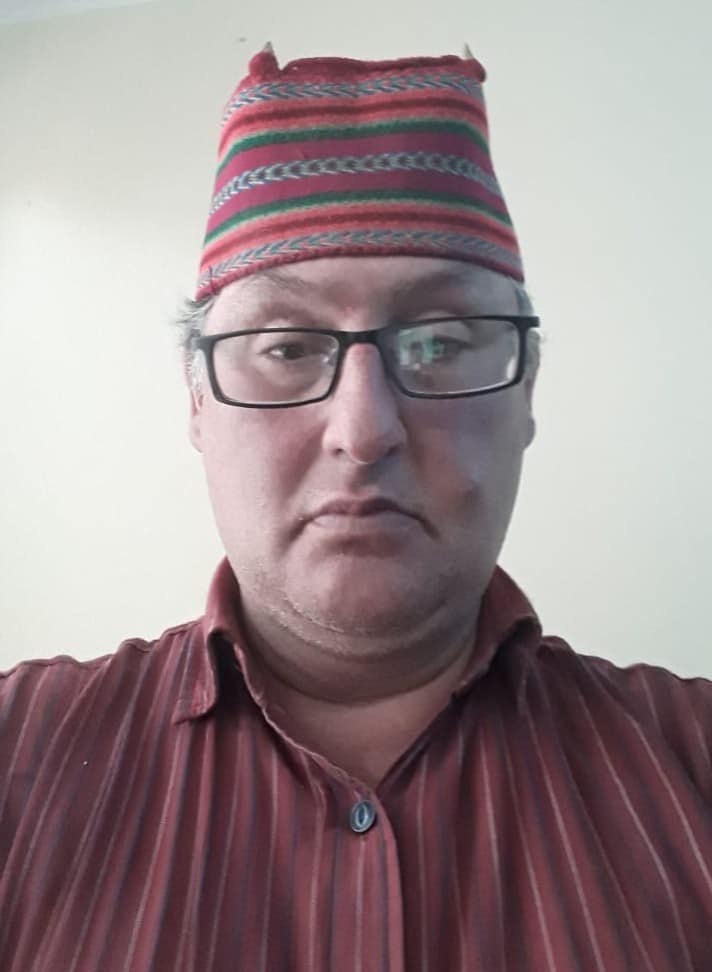 Marcelo Eduardo Zaiduni Salazar is from Bolivia, with Aymara and Aramaic parents. He is a social communicator as well as a traditional doctor and expert in ancestral knowledge.  He is a former Vice Minister of Traditional Medicine and Interculturality of the Plurinational State of Bolivia, as well as a former Vice Consul of the Plurinational State of Bolivia in Cusco Peru. He is currently a consultant for several agencies on the topic of multidimensional indicators and Good Living. 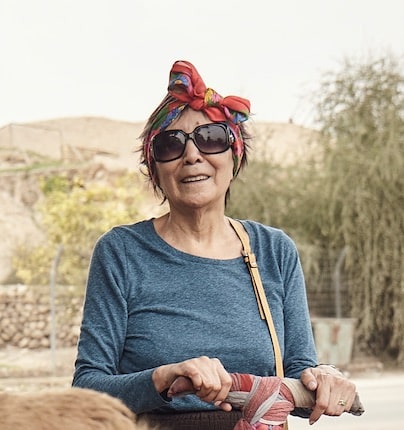 Dr. Martha Many Grey Horses is a member of the Kainai First Nation of the Blackfoot Confederacy of Canada. She was raised on her parents’ ranch situated along the Bullhorn Creek on the reserve. Martha comes from a long lineage of hereditary chiefs on her mother’s side; her grandparents and parents were spiritual leaders of the traditional Blackfoot societies. Her people hung on to the sacred traditions and practices as best they could. It meant they held their annual summer encampment where the clans came together and there the societies would have their ceremonies. As a junior youth, Martha was initiated to a Keeper of a Medicine Pipe Bundle. She continues to carry her role and responsibility. 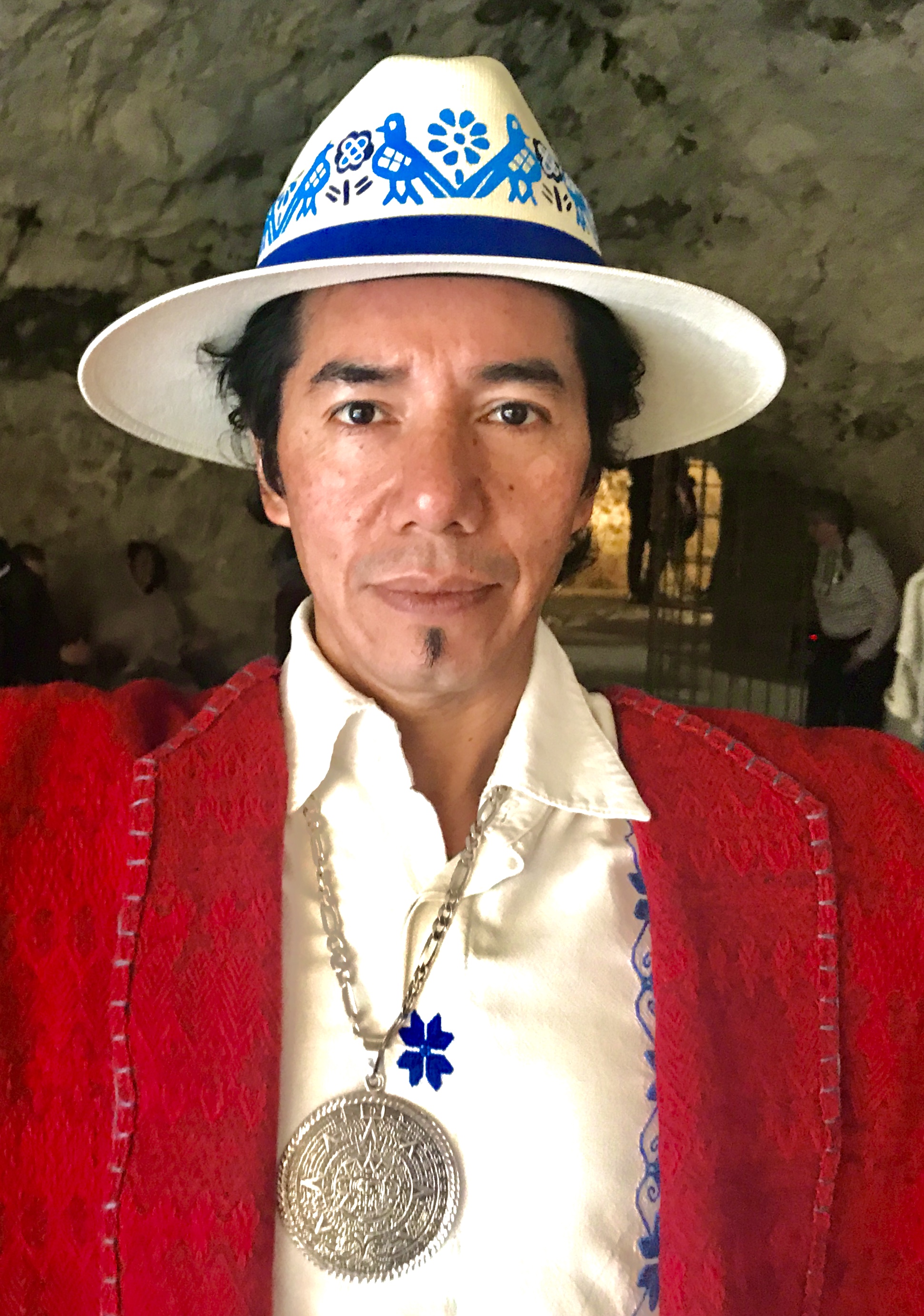 Mindahi Crescencio Bastida Muñoz is Director of the Original Caretakers program at the Center for Earth Ethics. He serves as the general coordinator of the Otomi-Hñahñu Regional Council in Mexico, a caretaker of the philosophy and traditions of the Otomi Peoples, and has been an Otomi Ritual Ceremony Officer since 1988. Born in San Pedro Tultepec, Mexico State, he holds a doctorate in rural development by the Universidad Autónoma Metropolitana and a masters in Political Science by Carleton University. Bastida Muñoz has served as a delegate to several commissions and summits on indigenous rights and the environment. He has written on the relationship between the State and Indigenous Peoples, intercultural education, sacred site, collective intellectual property rights and associated traditional knowledge, among other topics. 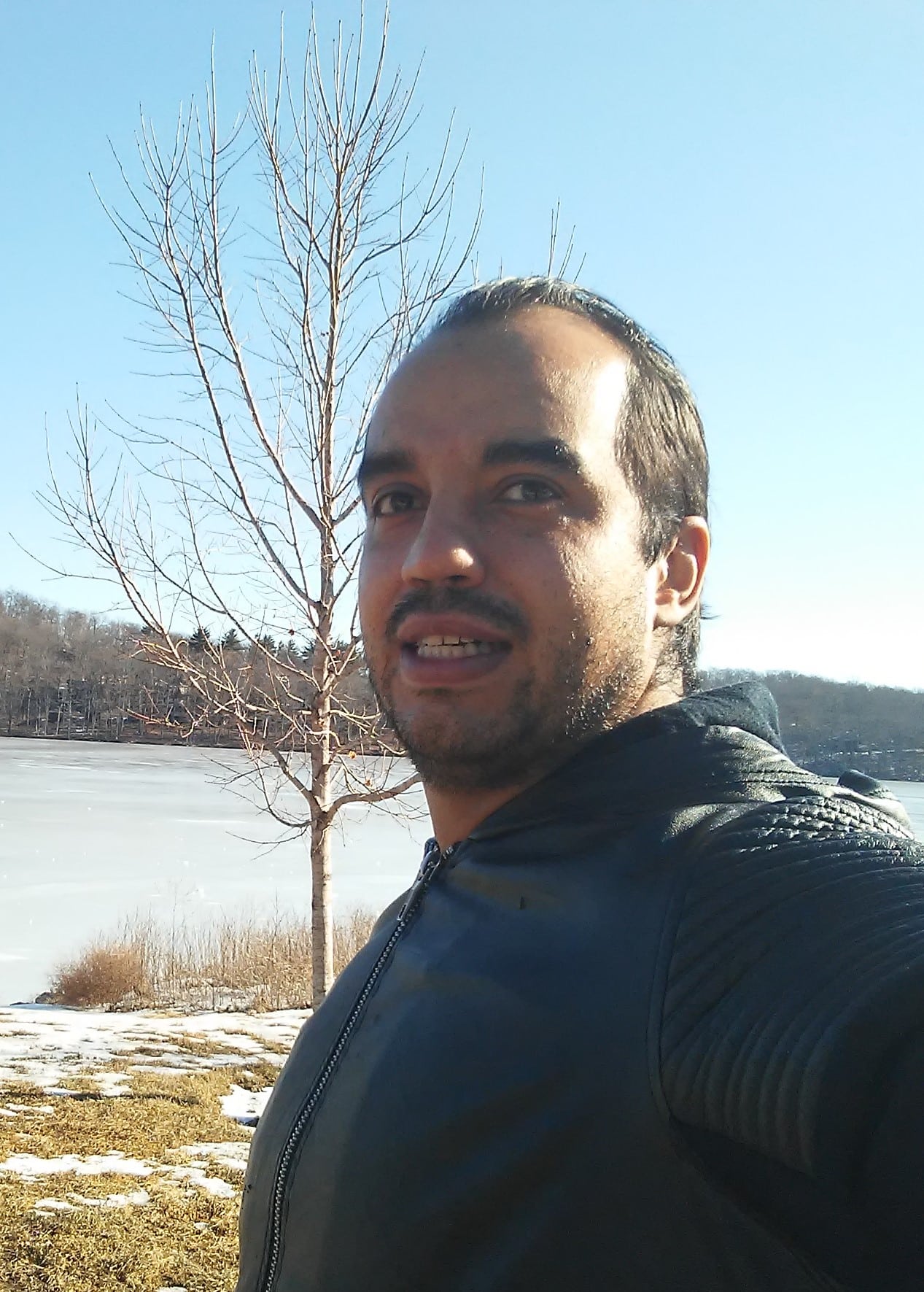 Leonardo Figueroa Helland is an Associate Professor of Environmental Policy and Sustainability Management at The New School. He leads the Indigeneity and Sustainability project of the Tishman Environment and Design Center and co-convenes the Latin American Observatory of the Humanities for the Environment. A decolonizing scholar of mix-blood heritage (Indigenous and Euro-American), his work underlines the centrality of Indigenous resurgence and revitalization in addressing planetary crises and achieving climate justice. His latest writings appear in the Journal of World Systems Research, the journal Perspectives on Global Development and Technology, the volume on Social Movements and World-System Transformation, and the forthcoming volume on Anarchist Political Ecology. His current projects include a manuscript prospectively titled “Anthropocene” Collapse / Indigenous Resurgence: From Planetary Crises to Decolonization.