Knowledge and Nourishment with Liz Theoharis and Serene Jones 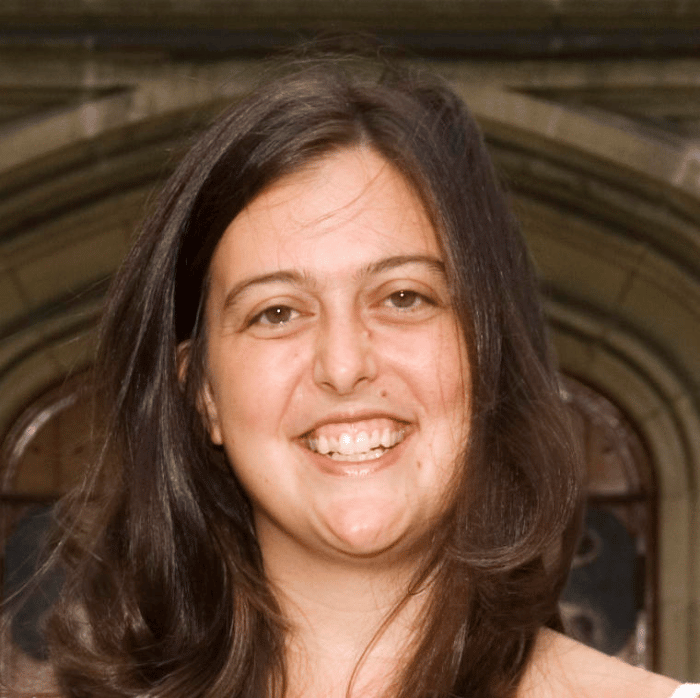 Please join President Serene Jones on Thursday, September 24th at noon for the next edition of our Knowledge & Nourishment webinar series. President Jones will be in conversation with The Rev. Dr. Liz Theoharis to discuss the journey of the Poverty Initiative to the Kairos Center. Theoharis is an American theologian who is the co-chair of the Poor People’s Campaign: A National Call for a Moral Revival, and the Director of the Kairos Center for Religions, Rights, and Social Justice at Union Theological Seminary. She is an ordained minister in the Presbyterian Church.

REGISTER FOR THE WEBINAR

The Reverend Dr. Liz Theoharis is the Director of the Kairos Center and a Founder and the Coordinator of the Poverty Initiative. She has spent the past two decades organizing amongst the poor in the United States, working with and advising grassroots organizations with significant victories including the Coalition of Immokalee Workers, the Vermont Workers Center, Domestic Workers United, the United Workers Association, the National Union of the Homeless and the Kensington Welfare Rights Union. She has led hundreds of trainings, Bible studies, and leadership development workshops; spoken at dozens of conferences and keynote presentations across the US and globally; and published several articles and book chapters sharing her vision that poverty can be ended and that the poor can be agents of social change. Liz received her BA in Urban Studies from the University of Pennsylvania; her M.Div. from Union Theological Seminary in 2004 where she was the first William Sloane Coffin Scholar; and her PhD from Union in New Testament and Christian Origins. She is the author of Always with Us?: What Jesus Really Said about the Poor (Eerdmans, 2017). Liz is an ordained minister in the Presbyterian Church (USA).
+ Google Calendar+ iCal Export