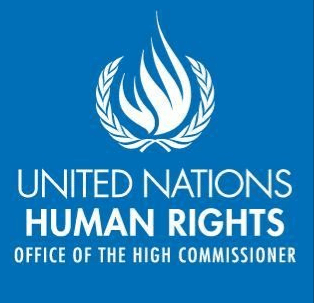 Poverty and Inequality in America under Trump: Human Rights under Threat

The Trump Administration inherited an economy with the highest rate of income inequality in the Western world: 40 million people (one third of them children) live in poverty and one person in eight depends on food stamps. In response, it has adopted massive tax cuts for the wealthy and set about cutting benefits and entitlements across the board for those living in poverty. Following the presentation to the Human Rights Council on June 21 of a damning report on the United States by the UN Special Rapporteur on extreme poverty and human rights, Professor Philip Alston, this panel will discuss the human rights implications of these developments, especially in terms of gender and racial disparities and the functioning of American democracy. Join us for a discussion with leaders in the field of human rights and anti-poverty work in the United States, moderated by The Guardian newspaper.