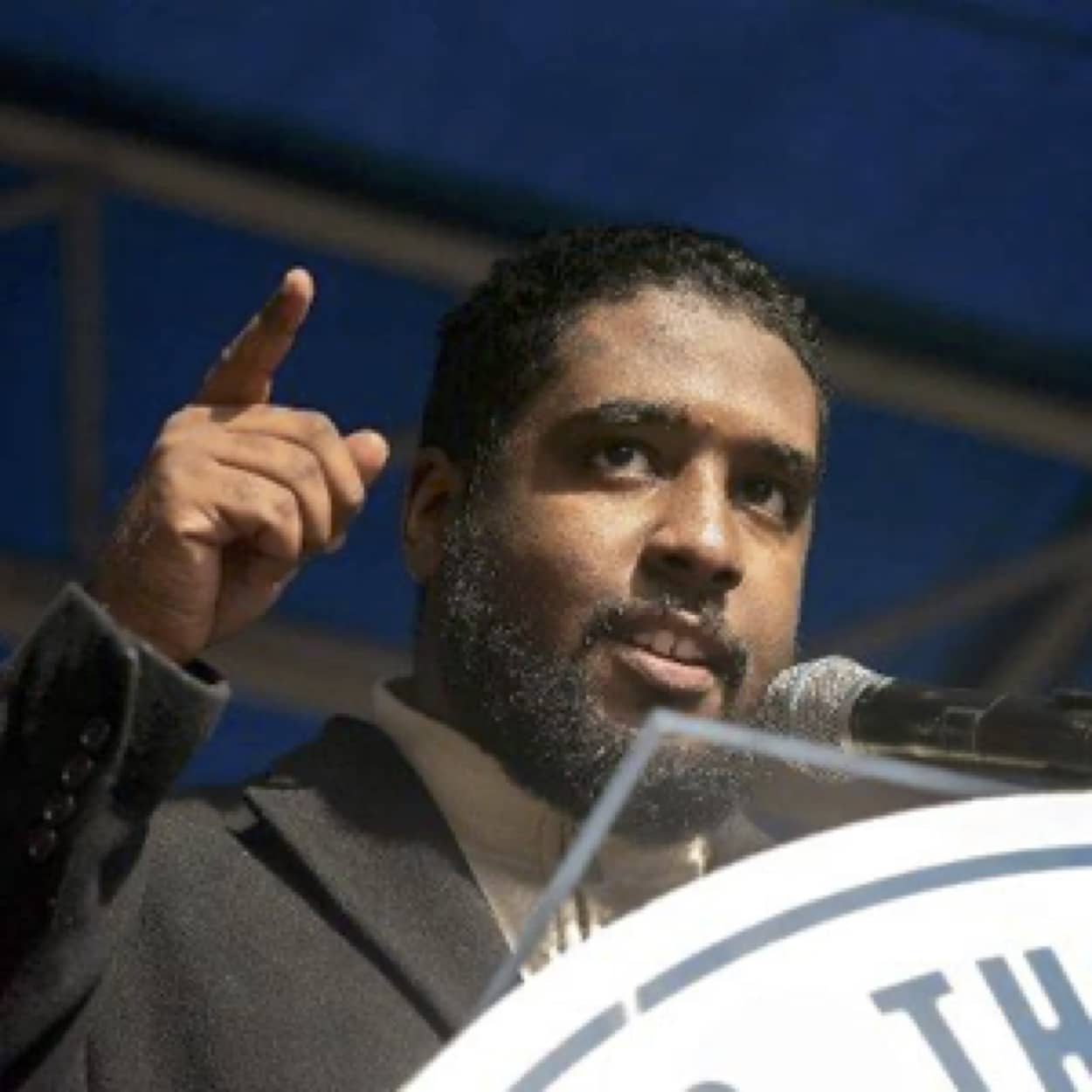 He currently works as the strategic partnerships manager at The Climate Reality Project, a non-profit based in Washington, D.C. whose mission is to catalyze a global solution to the climate crisis. He also serves as a member of the North Carolina Department of Environmental Quality Secretary’s Environmental Justice and Equity Advisory Board, as well as co-chair for the North Carolina Poor People’s Campaign Ecological Devastation committee.

William has several years of experience in grassroots and community organizing, working as a field secretary for the North Carolina NAACP for two years and serving as one of a three-member leadership team for Moral Freedom Summer, a long-term voter mobilization campaign spearheaded by the North Carolina NAACP. He also worked and collaborated with his father and the Poor People’s Campaign to cultivate a partnership with The Climate Reality Project focused on environmental justice.

He has worked with several environmental advocacy groups, including the UNC Law Center for Climate, Energy, Environment, and Economics; Clean Water for North Carolina; Clean Energy Works; and the Coalition for Green Capital.