At Union Theological Seminary, the fall semester is getting underway and we are delighted to welcome new and returning students to our campus.  We will be working with a group of students this semester on bridging scholarship and climate justice activism, with lots of movement-building opportunities, including the Climate Strike on September 20th. We are thrilled that the Swedish activist Greta Thunberg arrived in New York City and will be standing with the great youth climate activists that have been working so hard here in this city. One such NYC-based youth activist, Xiye Bastida, happens to be the daughter of CEE Scholar in Residence Geraldine Ann Patrick Encina and CEE Original Caretakers Director Mindahi Crescencio Bastida Muñoz and so it was a special honor for us that Geraldine and Xiye were among those to greet Greta in person when her boat arrived. The UN Climate Action Summit is September 23rd  and we all must do our part to build support for global leaders to take concrete actions towards the systemic change that is necessary to face this existential crisis. Finally, I would like to share an essay I wrote for the New York times about a woman in history I have long admired for her work on public health, human rights and earth ethics: Alice Hamilton.  Looking forward to a historic year for our work together. 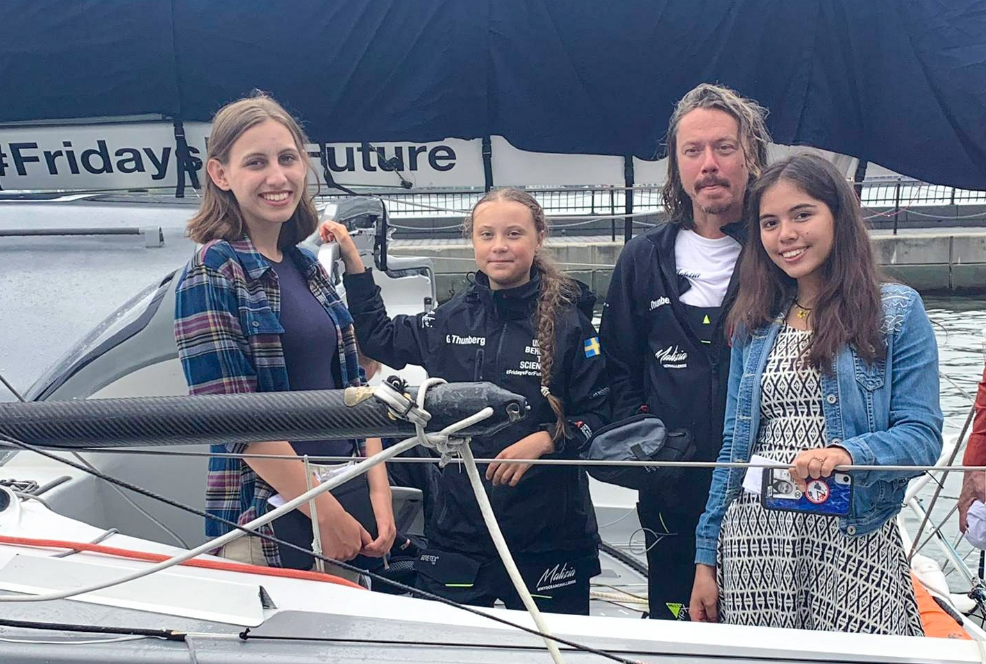 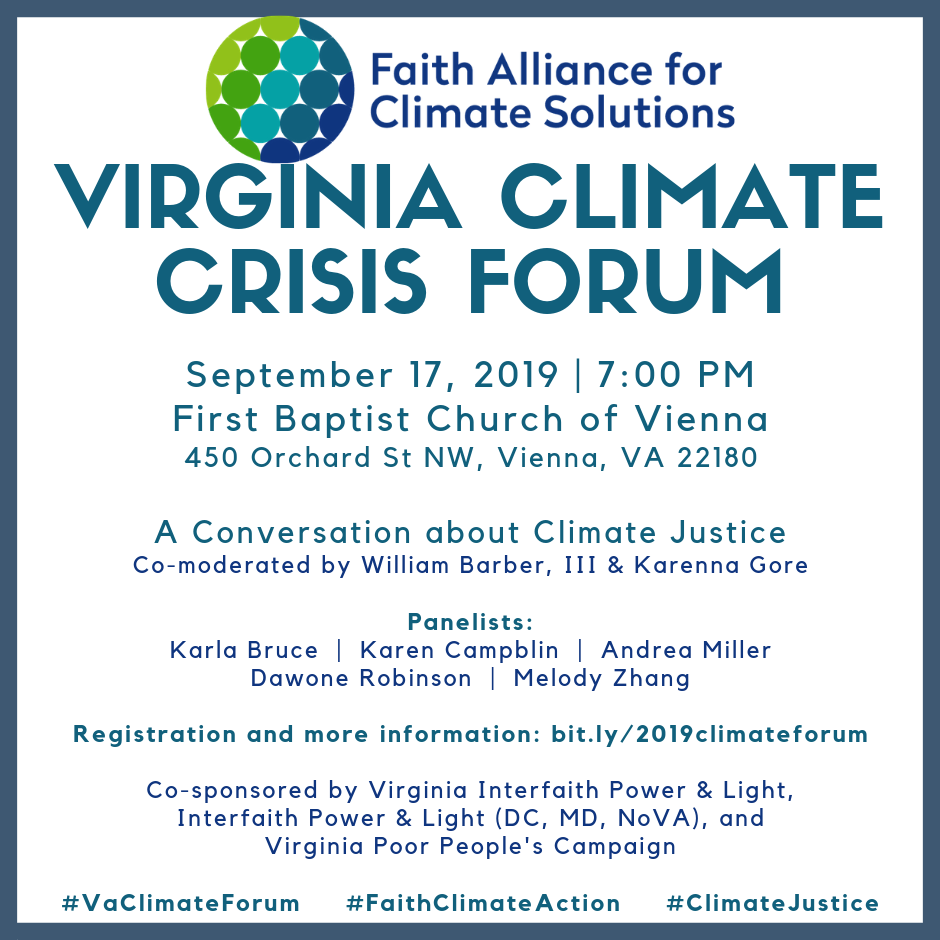 During the summer, the Center for Earth Ethics participated in The Poor People’s Moral Action Congress at Trinity Washington University, June 17-19, 2019.  Nearly one thousand people impacted by poverty, moral leaders, activists, and advocates from over 40 states across the country convened in Washington, D.C., for three days to strategize, learn, and build power together.  Continuing that work, the Center for Earth Ethics joins William Barber, III in Virginia for the Virginia Climate Crisis Forum on September 17th.

Report from The Parliament of the Worlds Religions 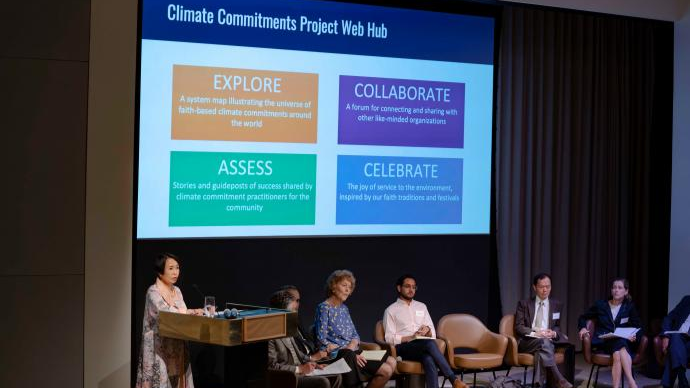 On Monday July 15th, 2019 the UN Task Force on Religion and Development and the Multi-Faith Advisory Council (CA) gathered for the Annual Kofi Annan Faith Briefings in New York.

In 2019, the program focused on the theme of Empowering People and Ensuring Inclusiveness and Equality: The Role of UN and Multi-Faith Collaboration and included keynotes from high-level experts and five panel discussions. The panel discussions focused on issues like multi-faith collaboration, inter-generational dialogue, the rights of children, and climate change. 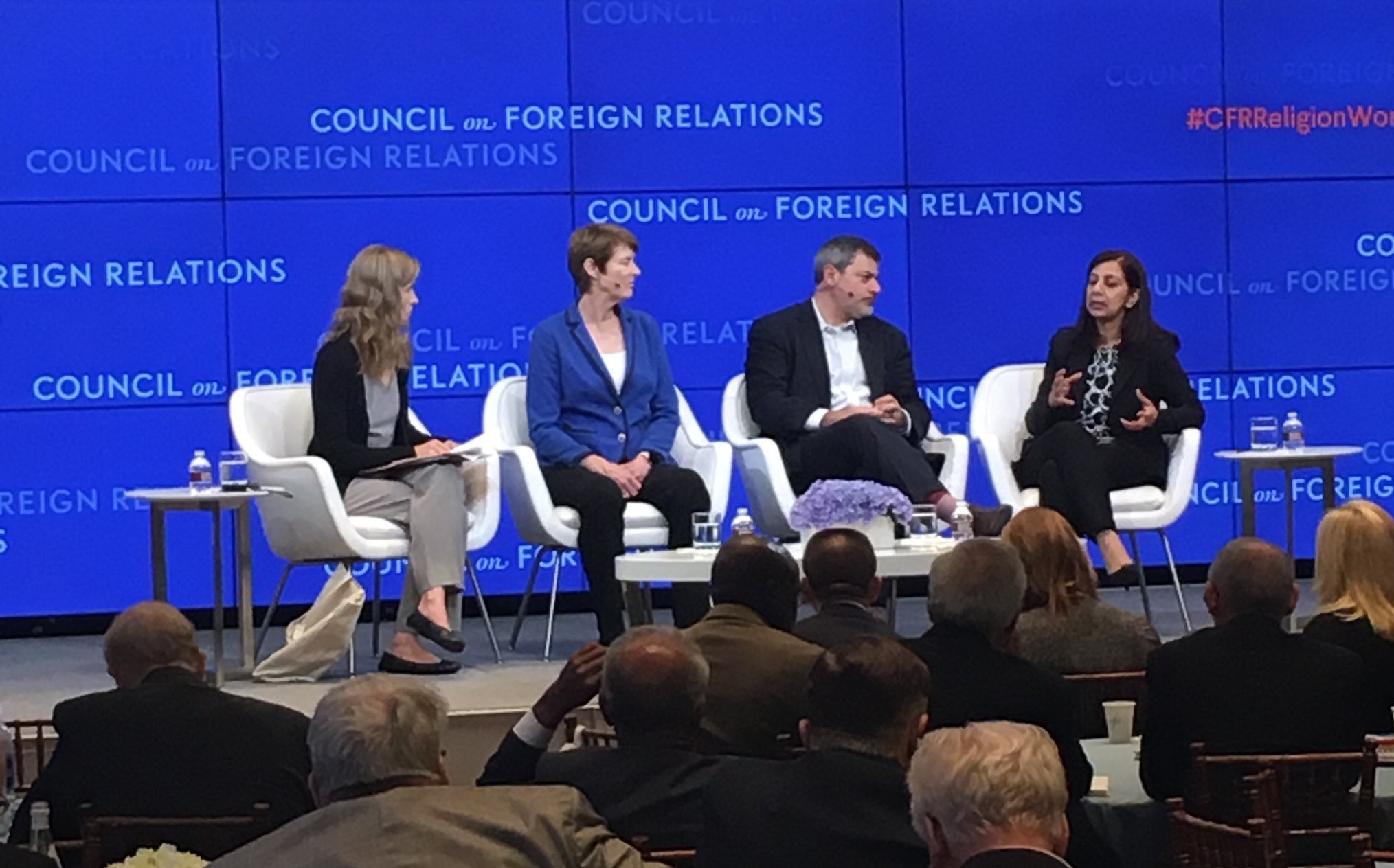 Link to the Video and Complete Transcript 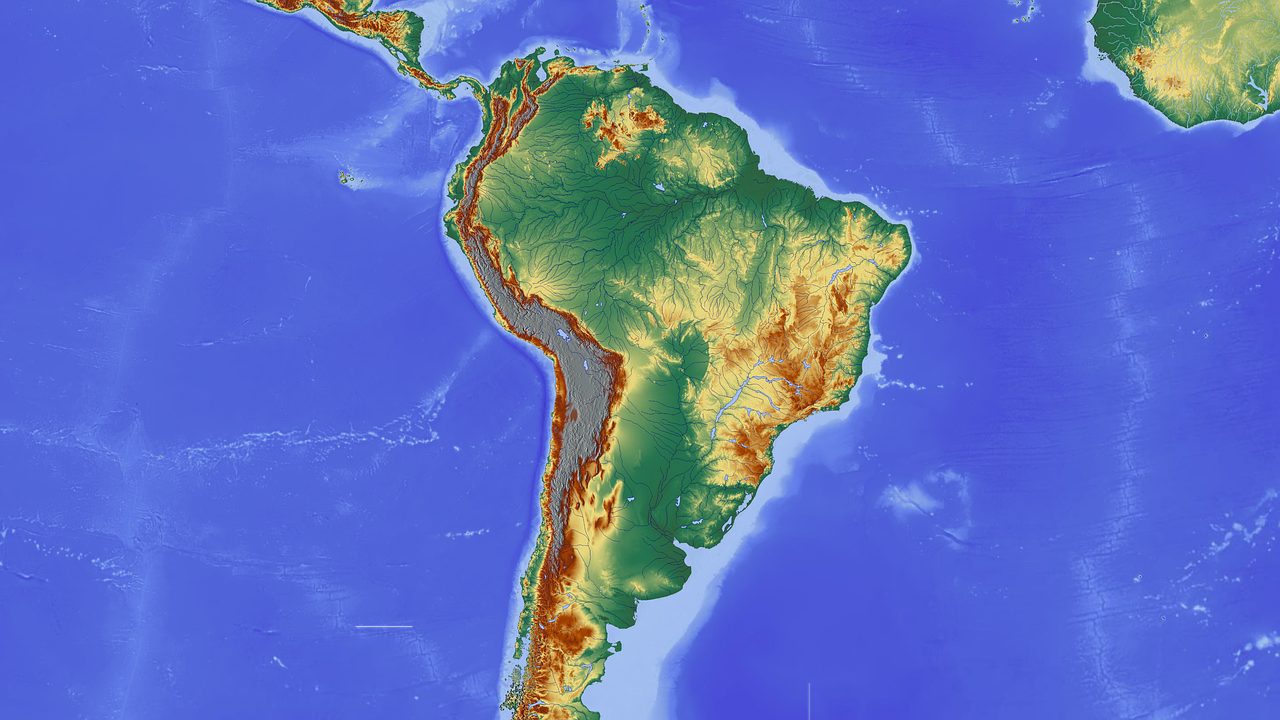 hi Bastida visited Brazil to gather with other indigenous voices to discuss conservation and protection of Water Resources at this threshold of a Decade dedicated to Water.  Since that time, the world has seen reports of unprecedented fires across the Amazon rainforest.  This causes great concern over the already devastating issues we face globally of aggressive deforestation, carbon levels in the atmosphere, bio-diversity loss and species extinction.

Facing Devastation in the Amazon 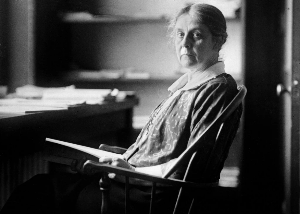 The Remarkable Life of the First Woman on the Harvard Faculty

Alice Hamilton, an expert on public health, foresaw the rise of fascism in Germany. 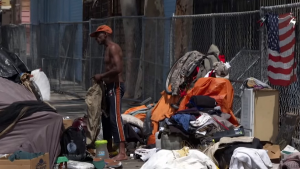 The Story of Poverty, as told by one Alabama County on PBS News Hour.

CEE’s Senior Fellow on Environmental Justice and Civic Engagement, Catherine Coleman Flowers,
was among those interviewed by PBS.
*** 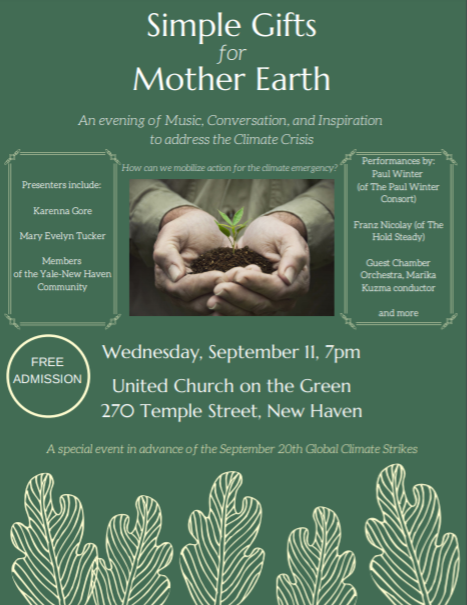 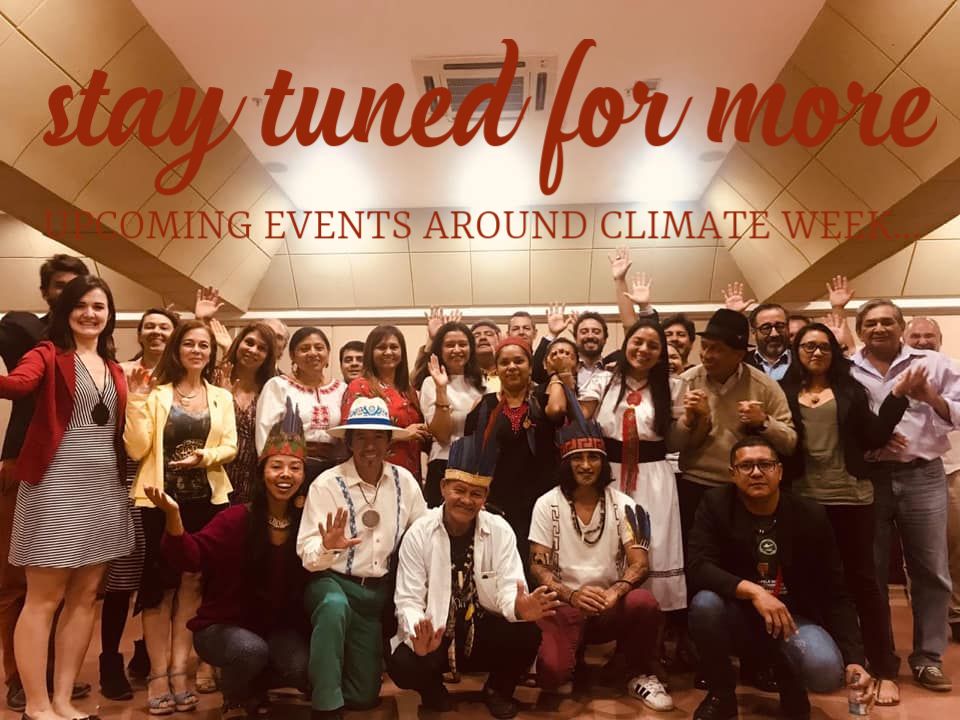