WORKING TOGETHER TO CARE FOR OUR COMMON HOME: 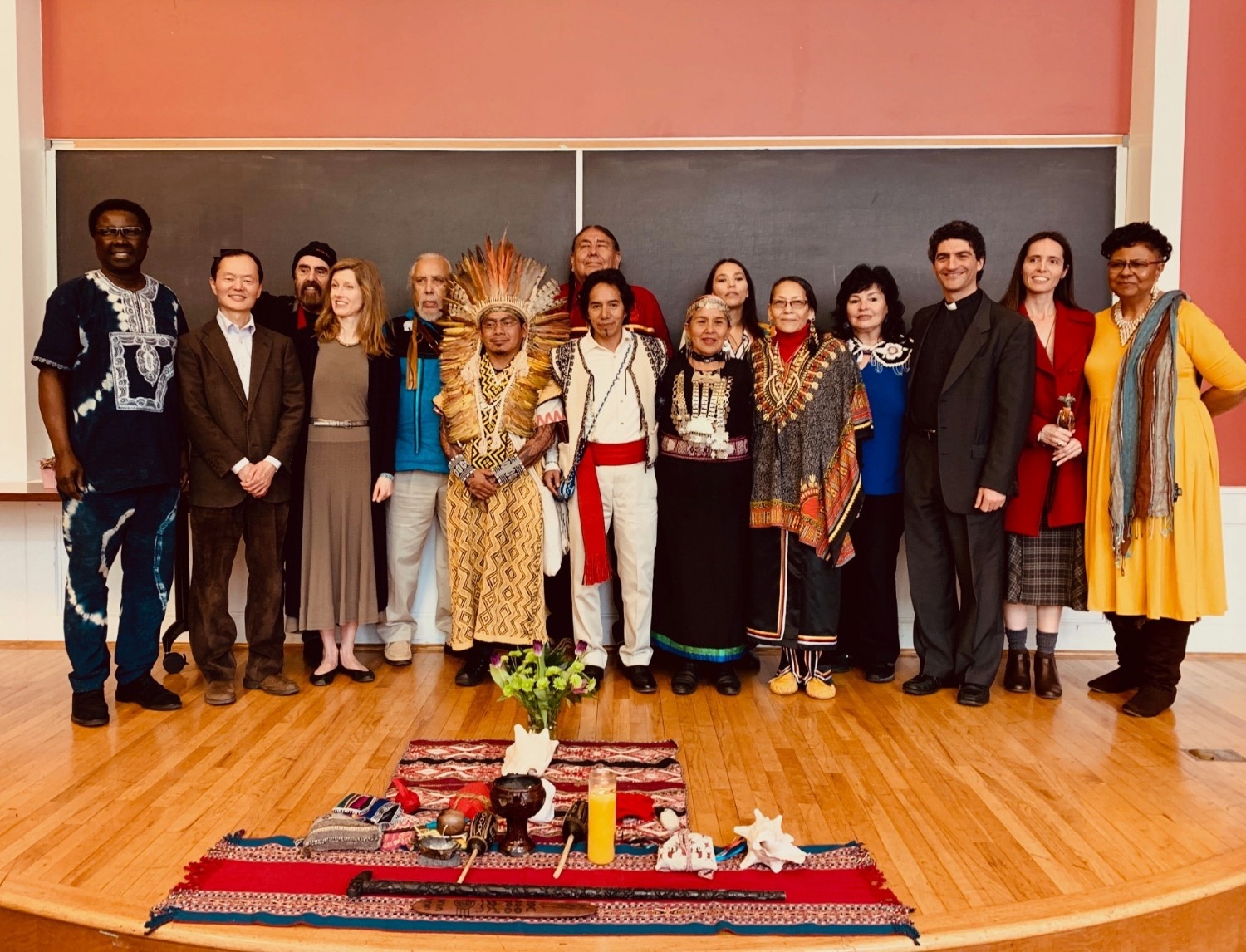 Dear Friends,In Laudato Si: On Care for Our Common Home, Pope Francis wrote, “It is essential to show special care for Indigenous communities and their cultural traditions. They are not merely one minority among others, but should be the principal dialogue partners, especially when large projects affecting their land are proposed.”

Inspired, the Center for Earth Ethics partnered with the Indigenous Environmental Network and Forum 21 to host an intimate dialogue between Indigenous leaders and a representative from the Vatican. Read more… 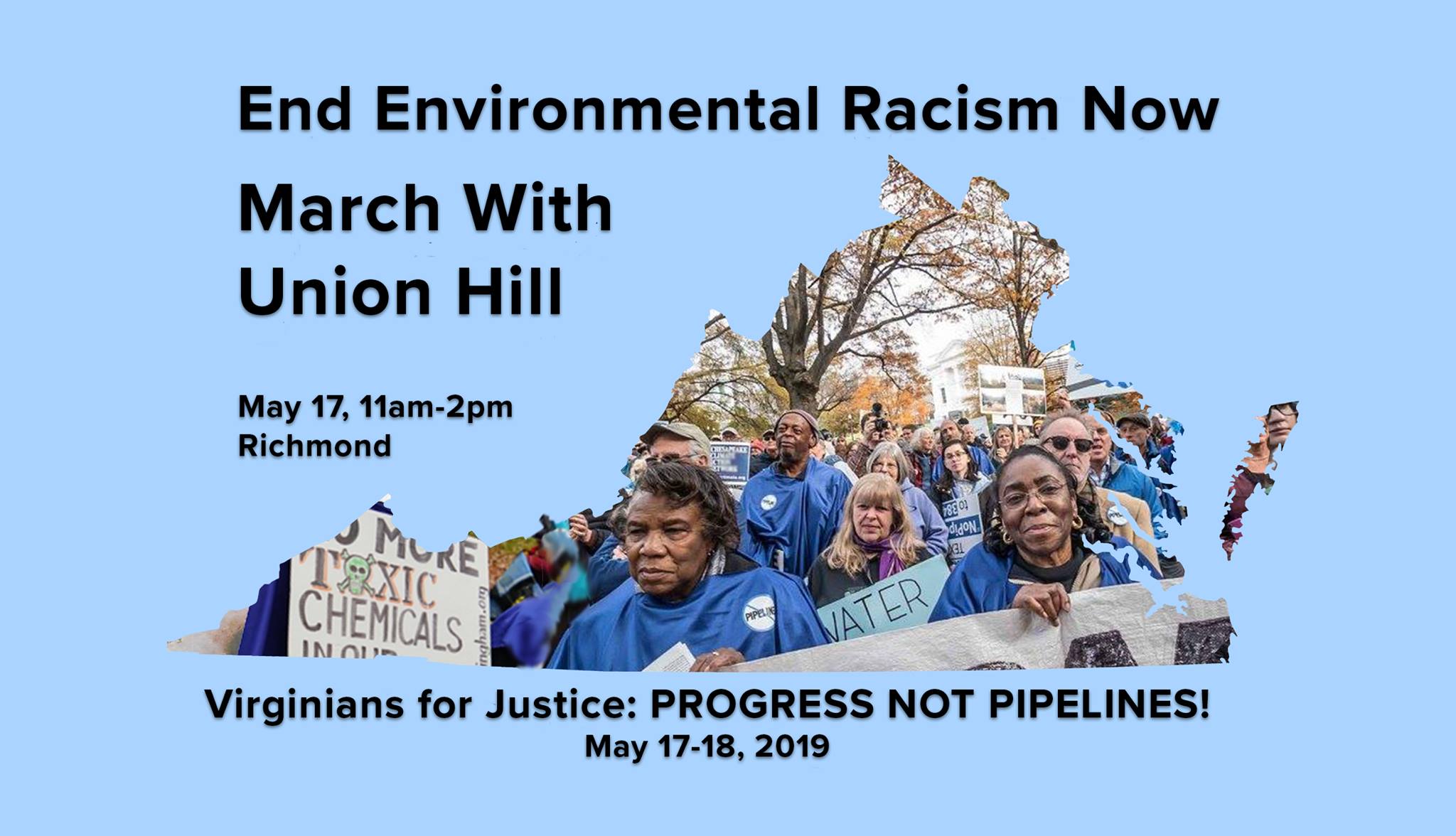 On May 17 and 18, Virginians from all across the state will unite in common cause to oppose unjust and unneeded fracked-gas pipelines anywhere in the Commonwealth, and to stand in solidarity for environmental justice and the climate. 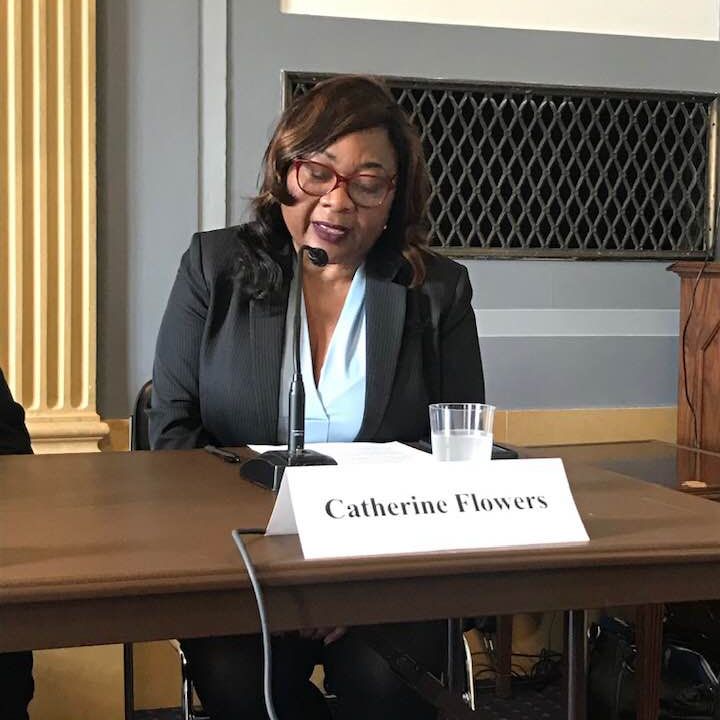 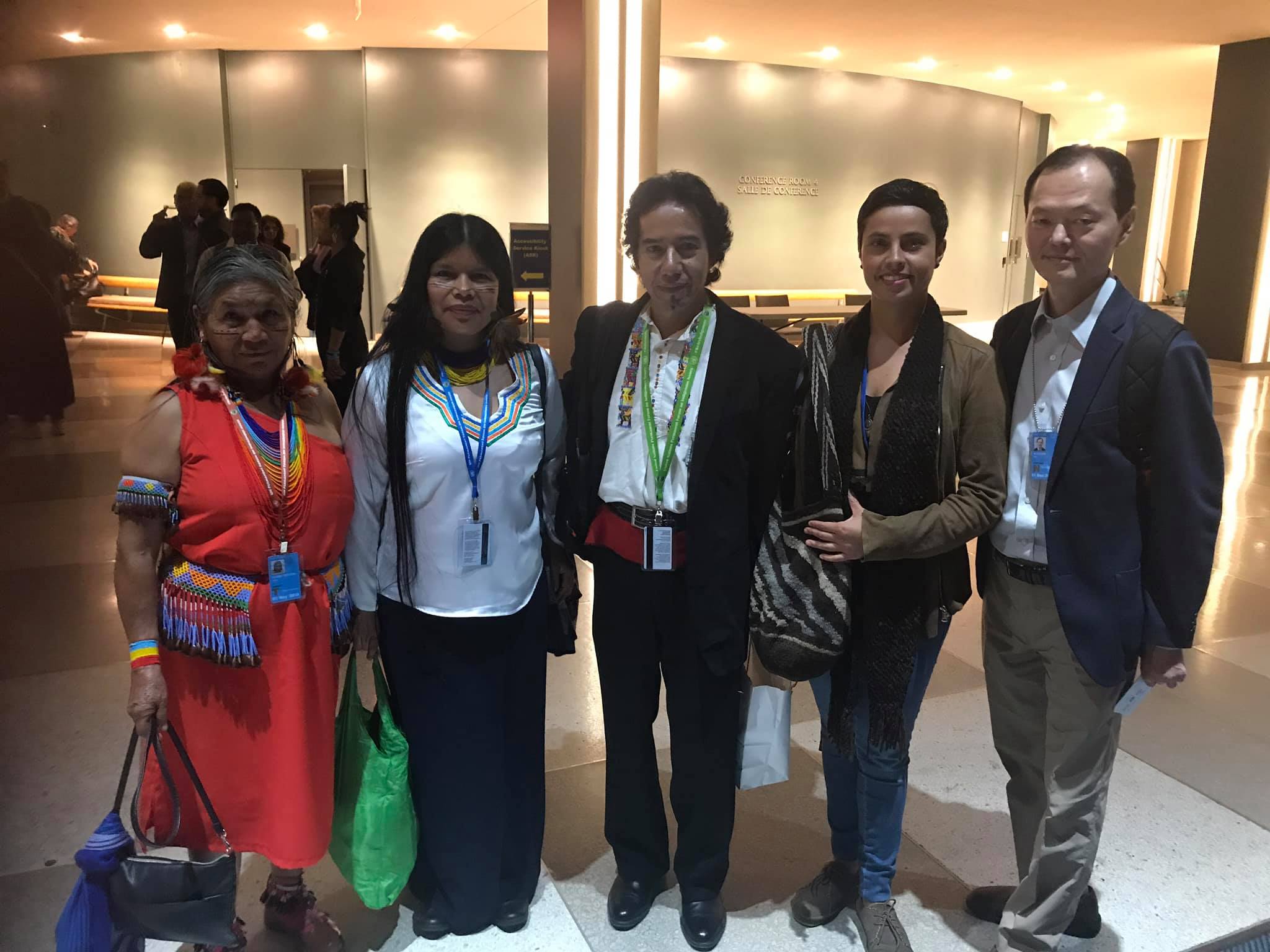 Indigenous leaders from around the world gathered at the United Nations Headquarters and at events throughout New York City during Earth Week. 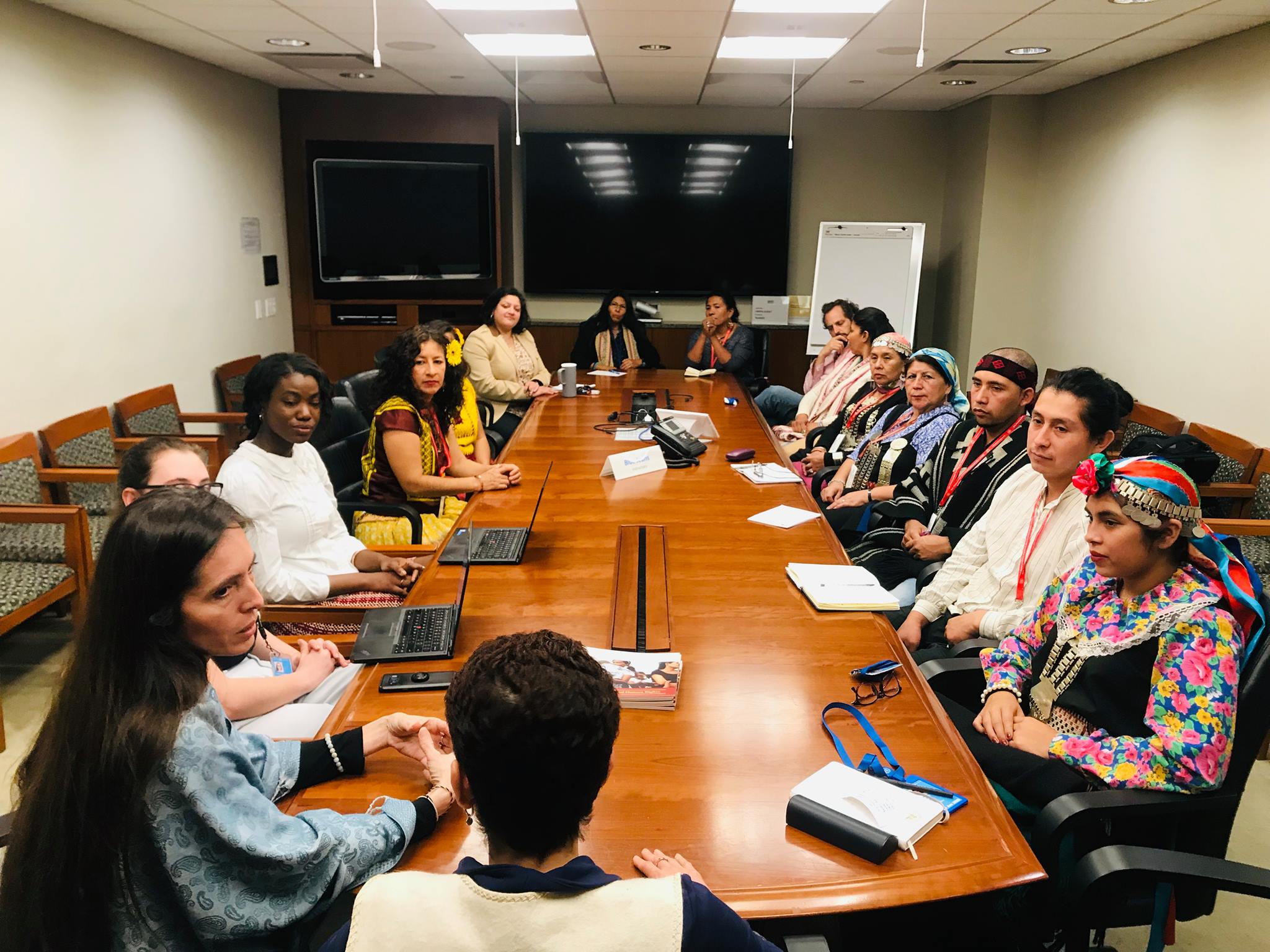 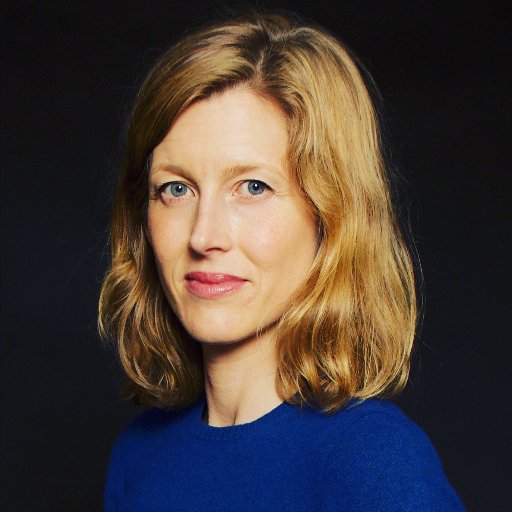 The intersection of religion and the environment reflects on faith and love for the earth.
A reception follows.

Throughout the Easter season, St. Bart’s is excited to present a variety of programs focusing on stewardship of the earth.  Other Upcoming Events in the series include: May 19th, Keep it Local: Addressing Racial and Socioeconomic Disparities in Climate Justice with Elizabeth Yeampierre, Executive Director, Uprose; and June 2nd, In the Garden: St. Bart’s and The Rooftop of the Waldorf-Astoria with Leslie Day, naturalist and author of Honeybee Hotel.